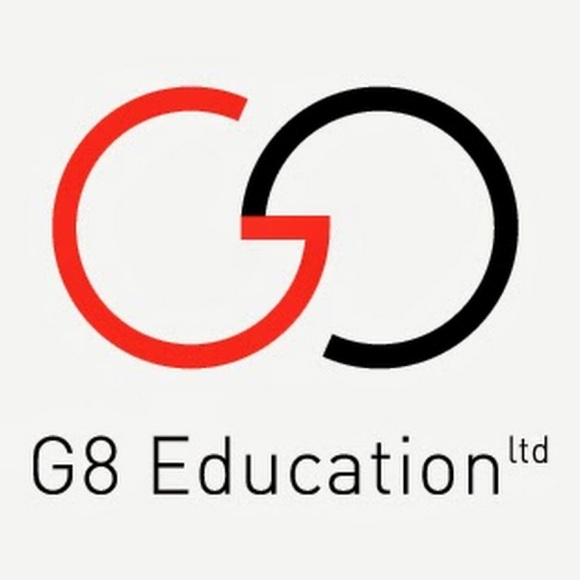 G8 have been the big private players in early childhood education and care for the last two years, pursuing an aggressive growth strategy and buying out a number of small organisations and individual providers.

Here in the ACT, their presence has grown significantly.

It appears that G8’s success has spurred on other entrepreneurs in the sector. Affinity Education and Stirling Early Education are adopting similar strategies, and willing to invest significant capital in taking over other operations.

This is of course how the sector is supposed to operate. Since the Howard reforms of the late nineties, the market model is how things work.

ABC Learning pursued that strategy, and were hailed as a shining example of how childcare services could be delivered.

Until their spectacular implosion in 2007.

ABC’s collapse should have been the catalyst for a drastic overhaul of how the sector is funded and regulated. Instead the opportunity was missed, and it now appears likely that any lessons from that approach may be forgotten.

It’s tempting to refer to G8 as “The Next ABC”. Their sudden appearance on the scene and sharp rise could easily lead to that conclusion.

That analysis is probably premature however. G8 are certainly, at least at this stage, a much savvier operation than ABC ever were. ABC pursued a relentless and ruthless branding strategy that overwhelmed and hid the structural issues with its business model.

G8’s growth is significant, but it is certainly nowhere near as fast as ABC’s was. ABC benefited from the early stages of the rapid shift of focus from community not-for-profit to private providers. This initial stage was fertile ground for private organisations.

G8 (and their new competitors) do not have quite that advantage. G8 is also in many cases not pursuing a huge rebranding – most centres still operate under individual names. This could of course change at any time.

The overall context though is worth considering. The for-profit community, incorrectly claimed to be represented in their entirety by the Australian Childcare Alliance, have long opposed the National Quality Framework reforms as a direct attack on their profits.

G8’s position on it is unclear, as they have very little publicly available information on their positions on any issues in the sector.

It is telling though that at a time when for-profit advocates are singing doom and gloom about the NQF, and the Federal Government are happily joining the choir, the private sector is investing more and more in this space.

Either the requirements of the NQF are not as debilitating as is regularly claimed, or private investors are assuming there will be significant roll backs of the quality gains.

Rolling back quality to meet the needs of private providers could easily set up a second “boom” in private investment in ECEC.

G8 is still at a very early stage in its operations. Significant change could be ahead in how it does business. It may be premature to call them the next ABC, but in the current political climate the conditions could easily be created for them to become just that.

I am available to be commissioned for freelance writing, editing, event speaking and consulting work.

Liam is an experienced early childhood teacher, writer and advocate. He is a regular commentator on Australian and international early learning policy, advocacy and quality issues.